Cardiff Animation Nights are free bimonthly screenings of great animation from around the world at Kongs in the centre of Cardiff. We screen some of the best animated short films from the global animation festival circuit, giving people in Cardiff a chance to watch independent animation on the big screen and meet like-minded people.

What excites you most about Cardiff?

The local creative community and events that happen monthly around the city such as Cardiff Animation Nights, It Will Glow & Illustration Club. It’s a great way to meet new people and see some amazing work from around the world and closer to home.

If you had 5 minutes to teach someone something new?

No matter your age or perceived skill level - everyone can draw - just because you might not be able to draw the same as someone else doesn’t mean you can’t draw at all, it’s never to late to start being creative!

What is the best thing about Cardiff?

It’s got all the benefits of living in a major city such as large gig and sports venues as well as quick access to beautiful Welsh countryside, but it’s not as scary, overcrowded or expensive as some other cities.

What dinosaur would you be and why?

Velociraptor because they are clever girls. 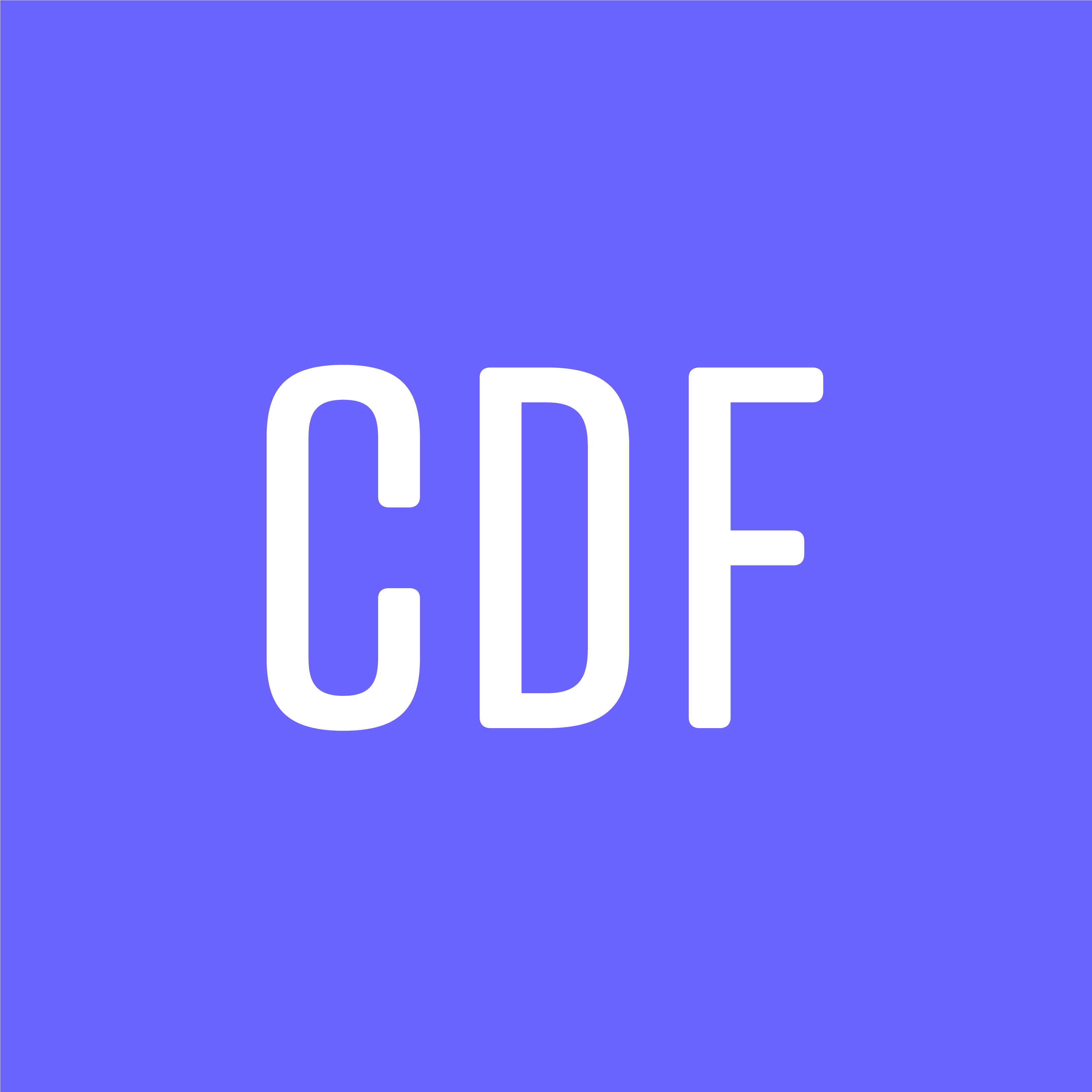 I sketchnote at events, run numerous workshops and create illustrations with a sketchnote style.